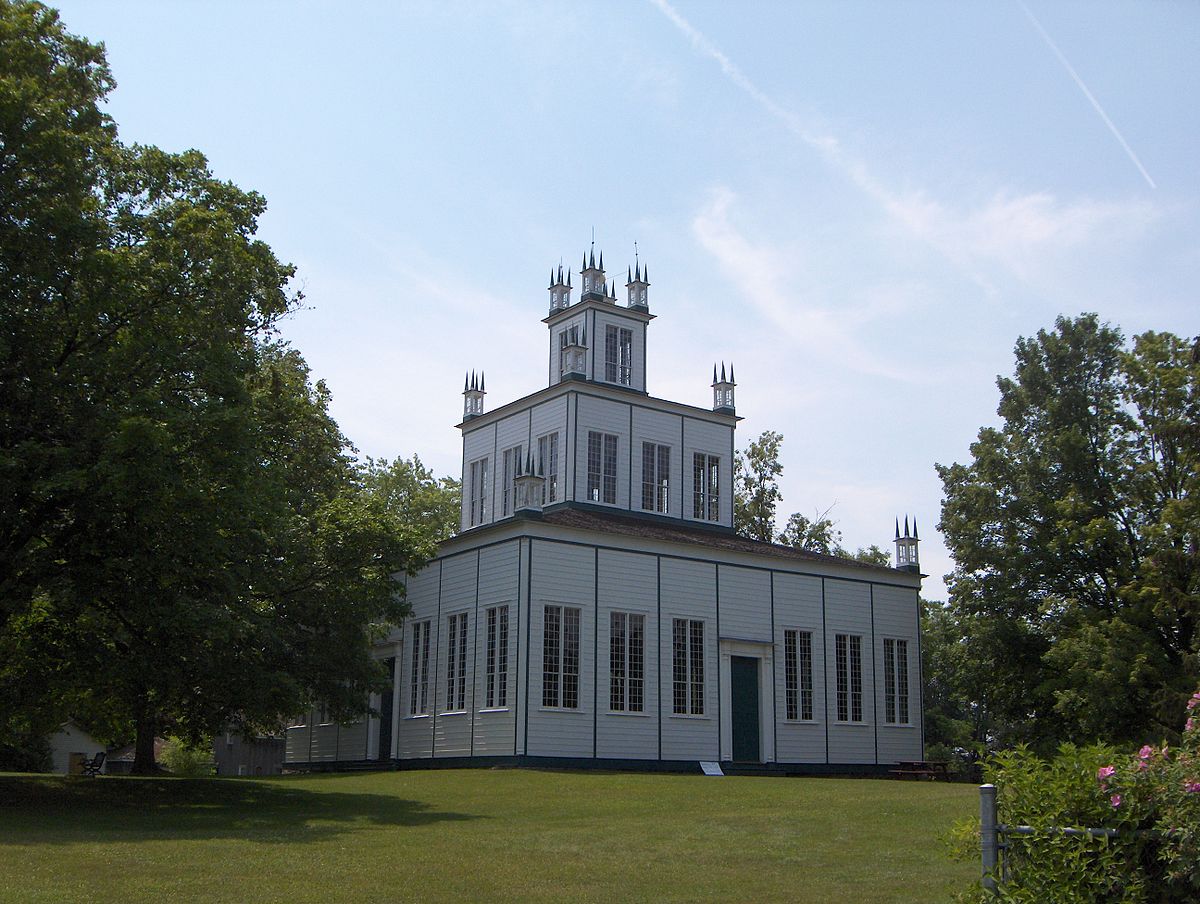 The town of East Gwillimbury contains a rich history that is surprisingly accessible. Without a doubt, its most notable historic site is the venerable Sharon Temple. Located along Leslie Street, just south of Mount Albert Road and the Civic Center, it was constructed between 1825-1831 by a group of reformists and political activists known as the Children of Peace.

Led and founded by David Willson, the Children of Peace championed the election of William Lyon Mackenzie, one of Canada’s most notable Prime Ministers, and also created a community based on charity and inclusivity. As a sub-sect of the religious group known as the Quakers, the Children of Peace lived life according to the ideals of equality, peace, and social justice.

The Sharon Temple became a museum in 1918, and in 1990 it was declared a National Historic Site. Now it is a hugely popular venue for all manner of special events. Weddings, feasts, live music performances, cultural events, and community activities are all enjoyed on a day-to-day basis, keeping the Sharon Temple an appreciated and much-loved cornerstone of the township of East Gwillimbury.

The beautiful irony of the Sharon Temple National Historic Site and Museum is that its builders struggled against incredible odds to maintain their ideals of social justice and inclusivity in a shortsighted world, without ever knowing how those virtues would perpetuate into the future. Now, Canada (and the GTA most notably) is one of the most multicultural and inclusive places in the world. In many ways, the Sharon Temple represents the truth that social progress isn’t merely wishful thinking. It’s real, and it can change the world for the better.